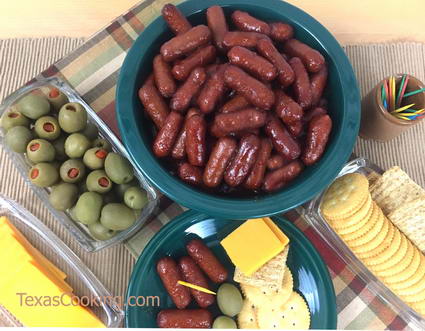 If you've cooked for a family for any length of time, you probably have dishes in your repertoire whose ingredients you wisely keep secret. If they knew that moist, rich chocolate cake contained mayonnaise, for instance, they might not eat it. I wonder, in fact, if that same psychology is the reason behind the ever popular buttermilk dressing being dubbed Ranch Dressing most everywhere.

The fact is that people have food prejudices. People think they don't like all kinds of food. And, as with the Chocolate Mayonnaise Cake, they have aversions to particular food combinations. If people were rational, rather than emotional, about these things, they would realize that mayonnaise is composed mainly of oil and eggs, ingredients that no one would argue have their place in making a good cake. But since most everyone associates mayonnaise with potato salad, sandwiches and pickles, adding mayonnaise to cake batter just sounds wrong.

There will always be a place for the traditional chocolate cake recipe. It takes more than mere cooking experience to recognize a good recipe, particularly one having an unorthodox combination of ingredients. More important in this decision-making process is an open mind and a discerning palate. So with our minds open and our palates aquiver, let's explore some of these culinary oddities. You will find links to each of the recipes at the bottom of the page.

A sense of adventure, imagination and innovation will often make the difference between a good cook and a great one. These qualities, though, often come into play long before the cook is standing before the stove. The next time you're browsing through a cookbook, don't be so quick to reject a recipe just because it contains something you think you don't like, or a combination of ingredients that is not altogether traditional. You could be missing out on a real flavor experience. And until the tastes of your family become as sophisticated as yours, just don't tell them everything that's in that delicious dish.